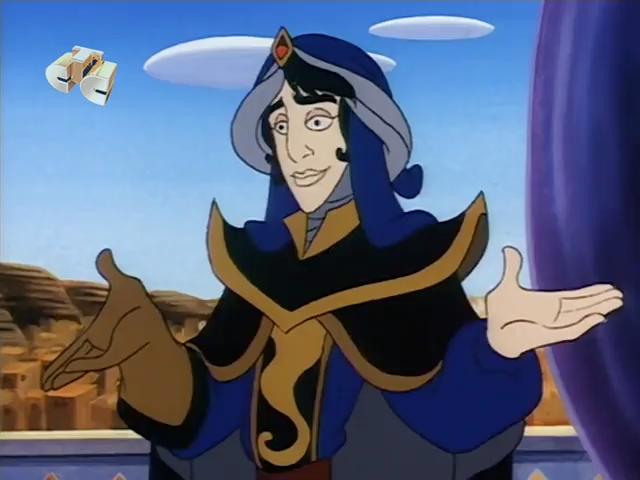 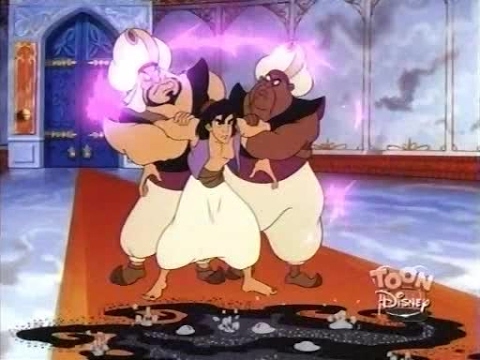 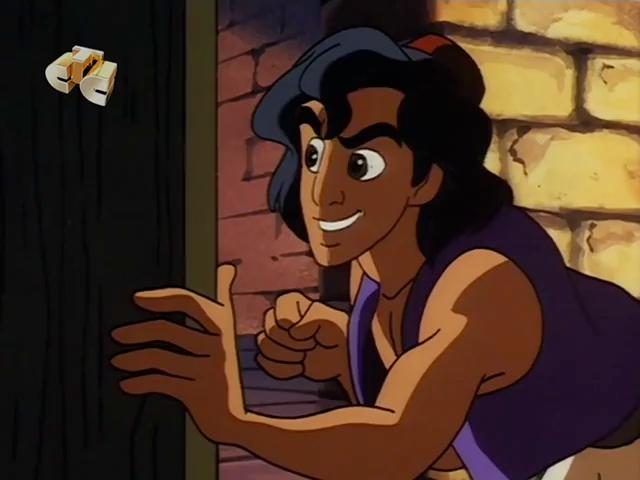 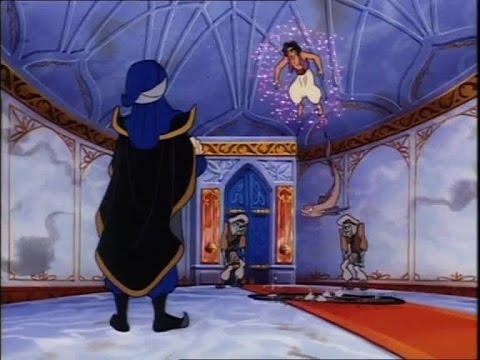 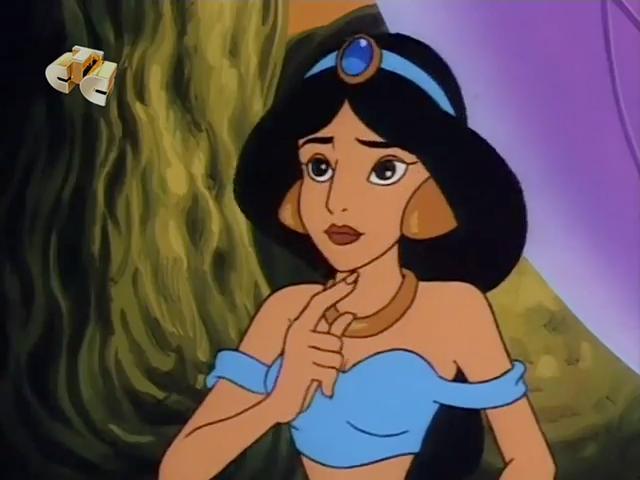 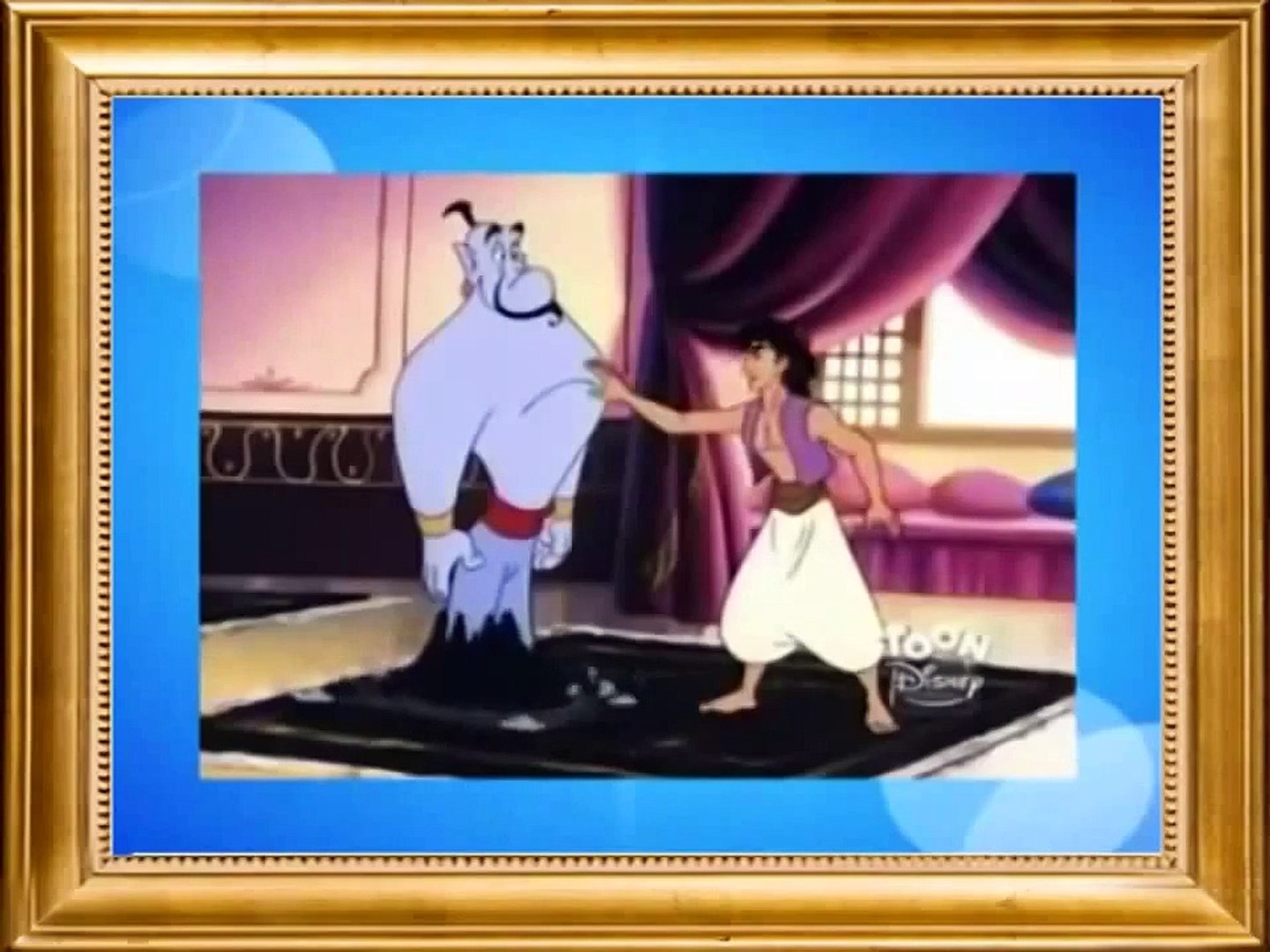 " Black Sand " is the 69th episode of Aladdin that aired on February 2, It is the 56th episode to air in syndication. 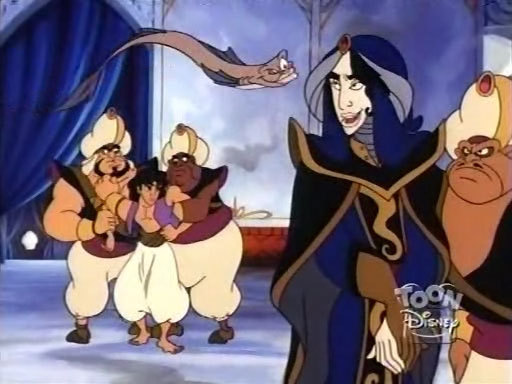 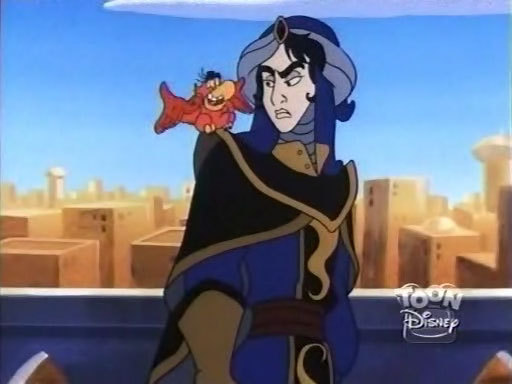 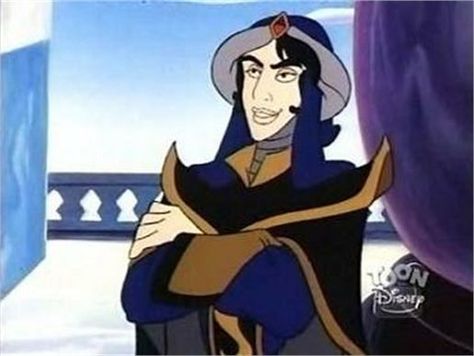 After he says his name, we see him clearly —- he is young, well dressed and has a glove on one hand. We move to the palace, during the day. They all appear to be in a trance as they do so. From a balcony above, we hear IAGO. A clam bake. A shindig.